Plastic surgery isn’t as permanent as you think. “You’re (still) better off 20 years down the line, but it’s not a complete solution,” says Z. Paul Lorenc, a New York plastic surgeon. “You continue to age. . . . And that’s not discussed with patients to a great extent.”

Certain procedures are more likely than others to need additional surgery. Breast implants from one of the two U.S. manufacturers, for example, have a 21 percent risk of needing another operation within two years of the initial surgery. “If you have breast implants, you must expect to have another surgery in your lifetime,” says plastic surgeon Loftus.

IT’S THE ANESTHESIA YOU NEED TO WORRY ABOUT

With so much focus placed on the surgeon performing your procedure, the person performing the really dangerous part — administering anesthesia — is often overlooked. “I’ve been in practice for 16 years, and maybe five or six people have asked questions about the qualifications of the anesthesiologist,” says Lorenc. But complications from anesthesia are far more likely to harm a patient than the surgery itself, as was the case with The First Wives Club author Olivia Goldsmith, who died last year from anesthesia complications at the Manhattan Eye, Ear and Throat Hospital.

DON’T TRUST BEFORE AND AFTER PICTURES

Plastic surgeons love to show off the “before and after” pictures of their patients, but prospective patients should be skeptical. “The before and after pictures are typically of their best results — not their average results or their bad results”

GETTING SURGERY WON’T FIX YOUR LIFE!

Getting your breasts done won’t make an unfaithful boyfriend stop cheating. Getting a brow lift won’t make a husband with a wandering eye stop looking at younger women. Getting lipo won’t get you that job promotion you’ve been denied. “Surgery can absolutely enhance your life,” Elliott says, “but in the end, it’s just fixing something on the outside. It can’t fix your whole life.” 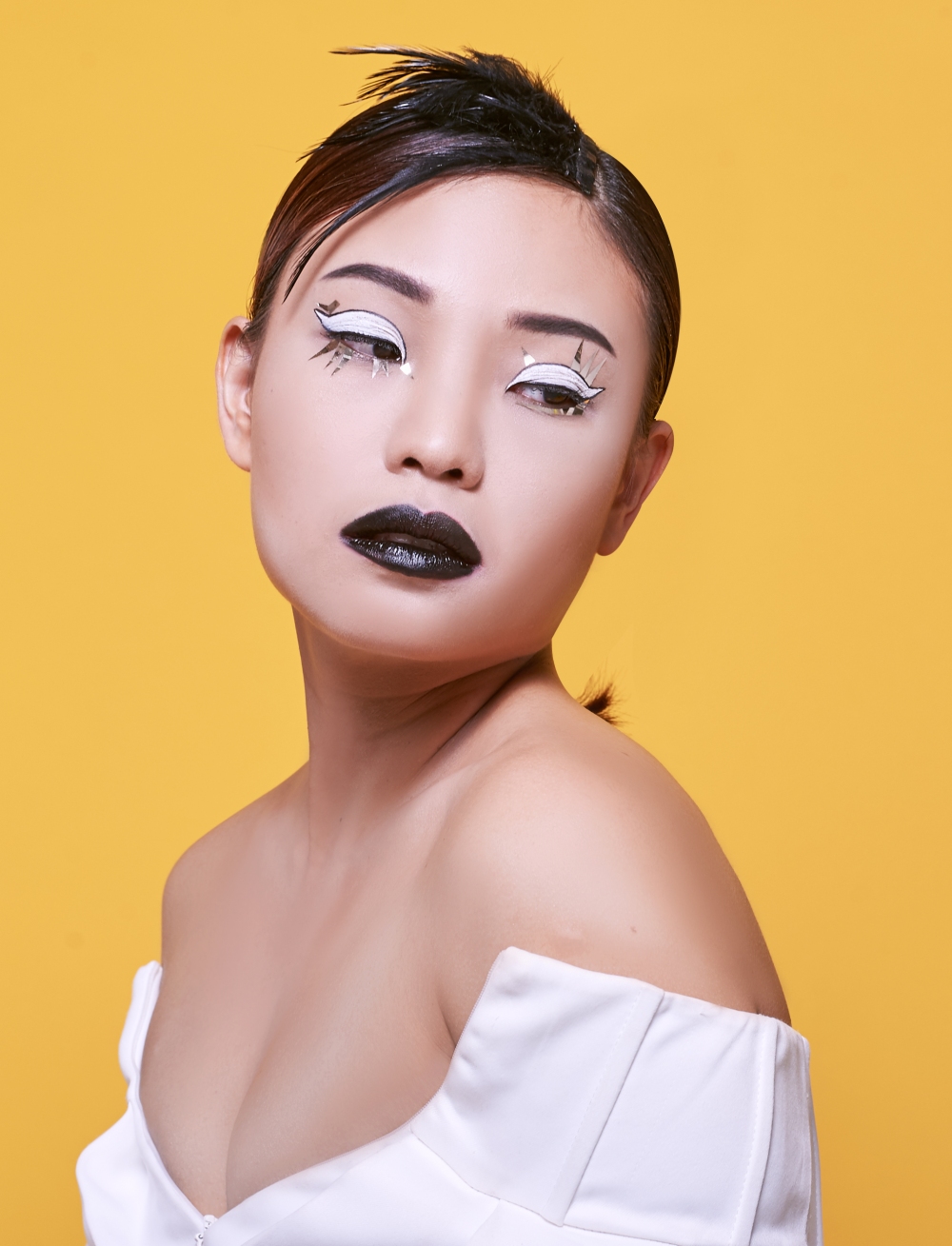 SOME SURGEONS WILL OPERATE ON ANYONE.

…But that doesn’t mean you should let them. “Everyone’s got to pay their bills, so you’ll be able to find someone willing to do the surgery you wan—but that still doesn’t make it a good idea,” Elliott says, adding that the primary thing to look for in a good plastic surgeon, after making sure they’re board-certified, is communication. You have to be able to trust him or her. Having a trusting relationship with your doctor is important for your health.

IT CAN BECOME A VICIOUS CYCLE

“Sometimes you see people who get surgery, hate the results, get more surgery to ‘fix’ it—or sometimes they love the results—but they get caught in this cycle of always trying to do one more thing, to try to look perfect,” Elliott says. But there is no “perfect” and even if there were, would it really be beautiful?

DON’T DO IT TO FEEL MORE BEAUTIFUL

Don’t think that having surgery will make you suddenly love yourself, Elliott cautions. People who are generally unhappy with their looks will still be unhappy with the way they look, no matter how well the surgery goes because at a certain point you have to learn to love yourself, imperfections included. Rather, he says the patients who are happiest get surgery to fix something specific like a hooked nose, scars from a childhood accident, or too-large breasts. “These surgeries are the ones I love doing the most because they can change change your whole life for the better,” he says.

Despite what you may have seen on TV, corrective surgery is very difficult to do and the risks are amplified.

Any surgery entails risk and plastic surgery is no different—except the results are often even more visible than other surgeries. Even when everything goes right, there’s still a lot of pain involved in recovery. And no one wants to think they’ll be the person to have a complication, but you need to be prepared to handle it if something does go wrong.

first of all, love yourself
xoxo,
Flyingindance